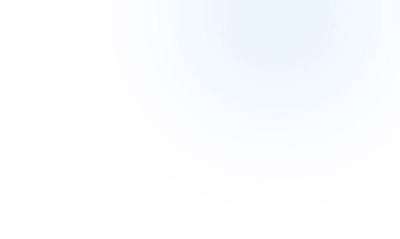 Pam is the worship leader at First Baptist Church of Homestead, FL.  She teaches at First Methodist School.  Pam and her husband, Benny, are returning for the third time!!!  They have been a great addition to the Campmeeting in the past, and we look forward to a time of singing the old hymns, and gospel songs. 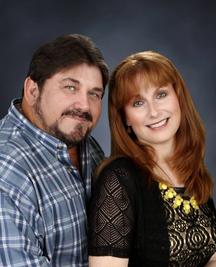 We would like to welcome everyone in the area who is interested in gathering together with other believers for a good time of fellowship and worship! We welcome all denominations and groups to join in whether it be for meals, fellowship, or worship, you don't have to camp over night to join in!


Rev. Darin Pound was born in Oklahoma in 1973.  He is the third son of Rev. Tom & Sharon Pound.  When he was nine weeks old their family moved to Belize, Central America where they served 7 years as missionaries for the Church of Nazarene. At the age of 16, while living in the Bahamas, Darin answered the call to preach and preached his first sermon at the Beacon Hill Church of the Nazarene in Nassau.  He studied at Southern Nazarene University and while there began as a youth pastor at Mustang Church of the Nazarene at the age of 18. While at SNU he met and married his beautiful wife, Kim who came to SNU from Houston.  After serving as a youth pastor for three years, he accepted a call to be an associate pastor at the Canadian Hills Church of the Nazarene in Yukon, Oklahoma, and focused on outreach and discipleship. They remained there for two years while completing his Bachelor's degree.  During this period Darin was ordained as an Elder by the SW Oklahoma District in 1996.  After graduation they moved to South Florida to be the associate pastor at the Redland Church the Nazarene . After the first year, the Senior Pastor moved and Darin was given the opportunity to serve as the new Senior Pastor at the age of 24. Darin served there for a total of 12 years. Their daughters, Madison, Karissa, Haley, were all born in South Florida. During their years of service at Redland the church formed a partnership with the District of Belize in Central America.  In January of 2008 while spending time with family and some visiting missionaries, Darin was severely injured in a boating accident that nearly claimed his life. By the grace of God he was spared and has an amazing testimony of how God miraculously healed him. In June of that same year they answered the call of God to go to Belize for a two-year volunteer missionary assignment. They sold their possessions and moved to Belize. They worked along with the pastors whom they had partnered with since 2001.  They focused their efforts on pastors’ training and church planting. In 2010, as they were finishing their 2-year assignment, the district assembly elected Darin to serve as their new District Superintendent.  Darin accepted the call and served as DS for 4 1/2 years.  In addition to being the District Superintendent of Belize, Darin also served as the work and Witness/Partnership coordinator for the English Caribbean Field of the Mesoamerica Region. In August 2014, after developing local leaders to carry on the work in Belize, the Pound family accepted the call to pastor Temple First Church in Temple, Texas. Their passion is to reach the lost, train leaders, grow existing churches and start new churches for the glory of God.

After prayerful consideration and discussions with Health Department officials,  other camps, businesses, churches and others we have made the decision to suspend activities for the 2020 season.

This was a most agonizing decision. For 115 consecutive years the Camp has worked to express the good news of God's amazing grace.
However,  in the words of Paul  "We are hard pressed on every side, but not crushed; perplexed, but not in despair"

There are possiibilities for a virtual camp for 2020 to be aired via internet, stay tuned for future updates.

After a recent calamity a friend said to me,  "This is the hardest time to say 'Thank you Lord',  and the best."  I agree. Let us be thankful that we share a connection with the old Camp...it's legacy of bringing God and people together. Let us lean forward into the future God has in store. 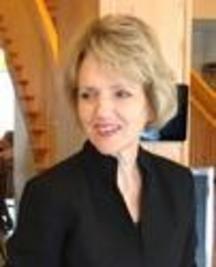 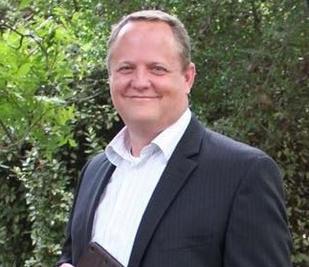